Several wind parks will be put into operation in a few years in Uzbekistan. For the wind energy development companies from China, Turkey and UAE were involved. Construction of the largest wind power plant with the capacity of 1500 MW has become in Gijduvan district, Bukhara region, on the country. The construction cost is estimated at $ 1.8 billion. This is not the first project in wind energy sphere in Uzbekistan. Turkish energy company Etko Co Enerji A. S plans to build a 600 MW wind farm in Surkhandarya region on the south of the country. In addition, in 2019, an agreement was signed with Abu Dhabi Future Energy Company PJSC-Masdar, the largest alternative energy company in the Middle East. It is planned to implement a phased investment project for the design, financing, construction, ownership and operation of wind power plants with a total capacity of 500 MW.

It is worth noting that in Uzbekistan, where energy is 80% dependent on natural gas, a draft strategy for switching on a "green" economy has been developed. 25 solar power plants are planned to be built in the country during next 10 years. The potential of renewable sources, wind and solar, is highly rated by experts. These projects are part of the government's plan to provide a quarter of the electricity generated by renewable sources by 2030.

Uzbekistan's neighbors also seek to develop “green” energy. Renewable energy development is one of the most priority areas of the “economy of the future” in Kazakhstan. The country's leadership actively supports and develops projects based on renewable energy sources. The Kazakhstani government plans to increase the share of alternative energy sources to 30% by 2030. Ukrainian government has developed a strategy to introduce 25 percent of renewable energy sources by 2035, compared to 1 percent today. After investment in mostly small wind and solar projects period, several large-scale renewable energy projects have been commissioned in Ukraine today. By 2030, it is planned to build wind farms with a total capacity of up to 200 MW in Armenia, the necessary investments will amount to about $200-300 million. In a few years Azerbaijan plans to implement projects to create 420 MW of generating capacity in the field of renewable energy, including 350 MW for wind energy, 50 MW for solar energy and 20 MW for bioenergy.

Within the frameworks of the “RENEWABLE ENERGY 2020: CIS, UKRAINE & GEORGIA” conference we will discuss prospects of the renewable energy industry throughout the former USSR.

Among the Conference topics: :

Conference will be held on the 2nd of October and on the 3rd of October an informal program to consolidate new business contacts is planned. As part of the tour, delegates will visit the Old City in Tashkent, see the famous Tashkent metro and drive to a unique object – The Sun Institute. 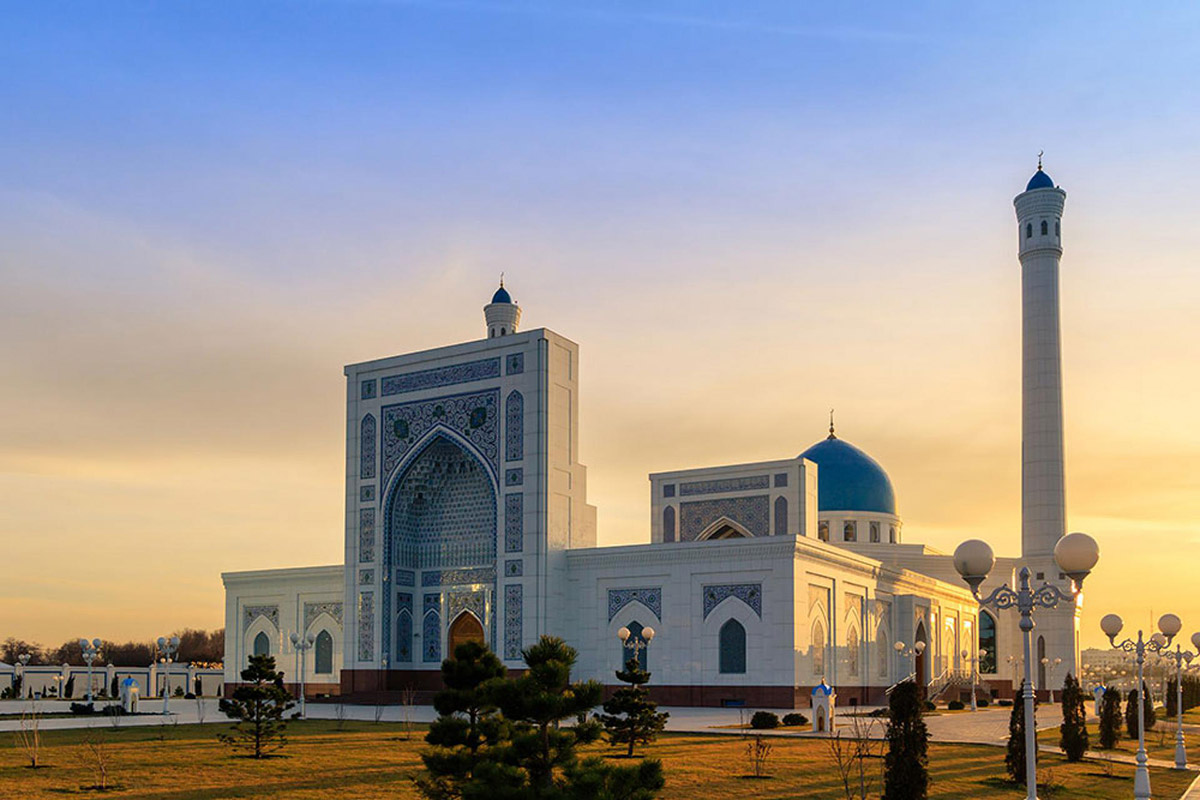 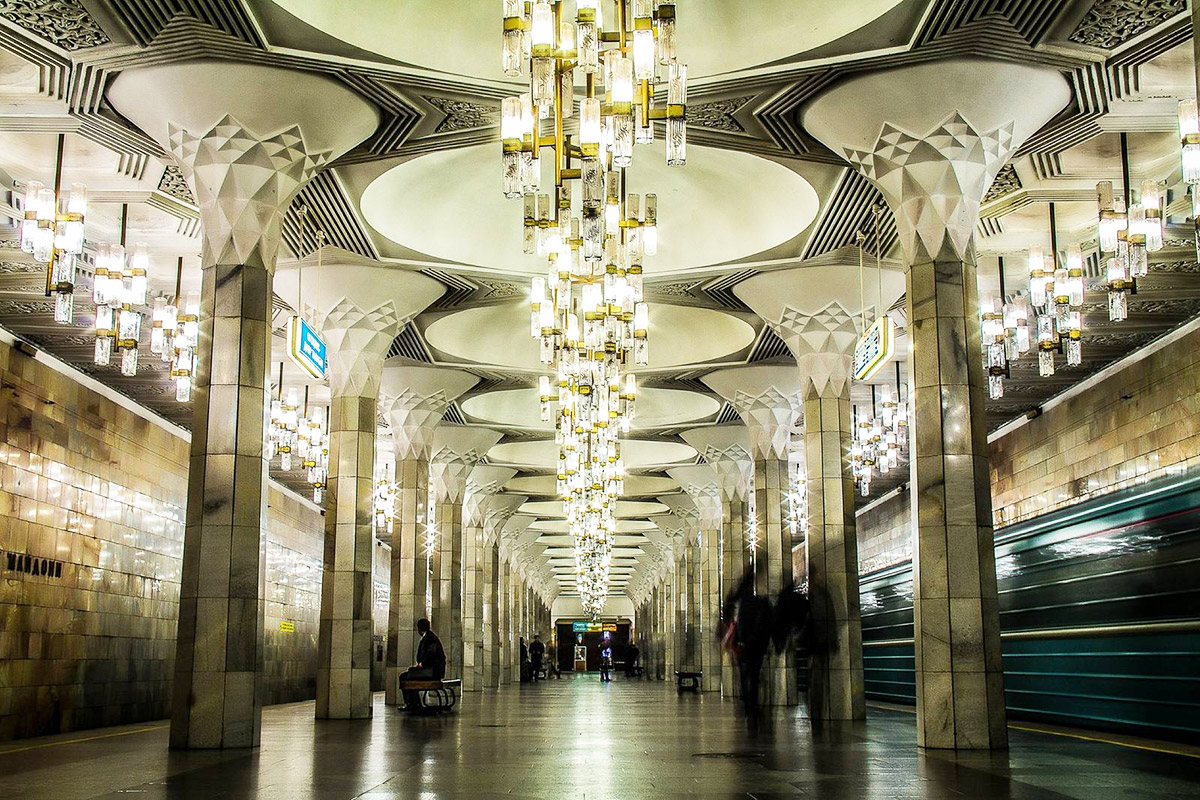 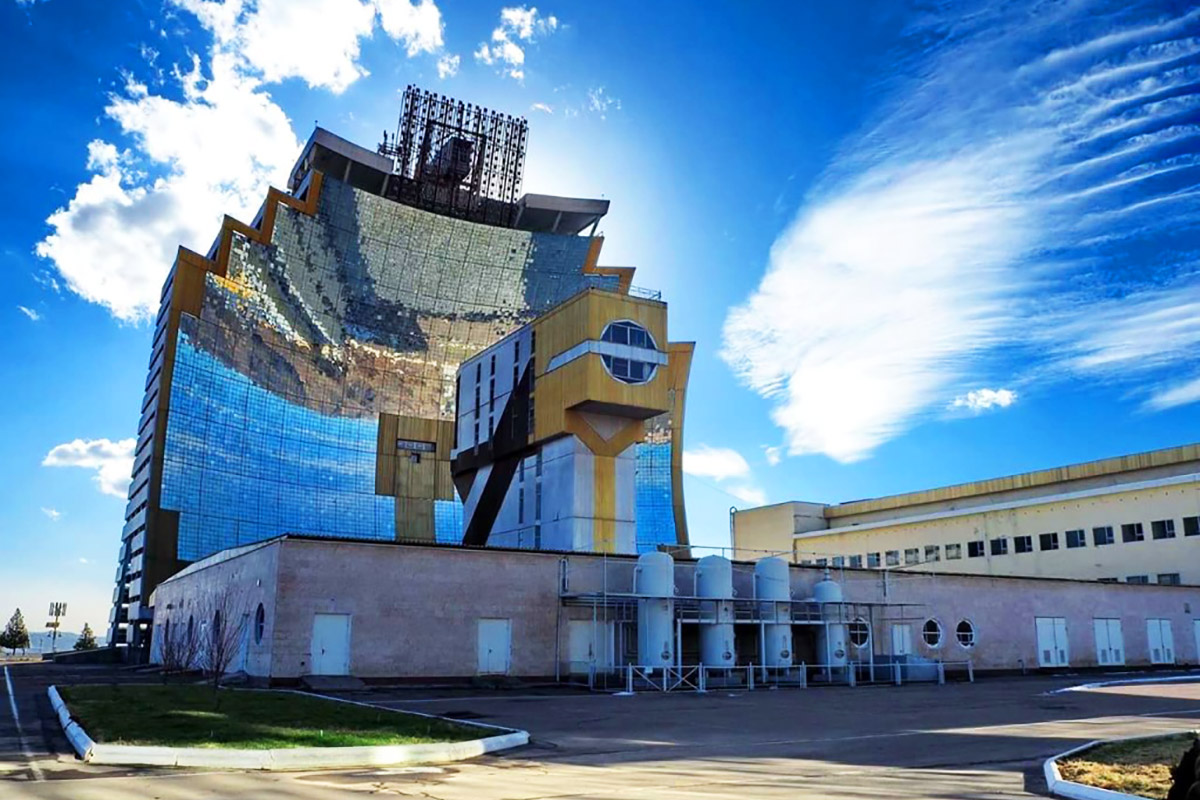 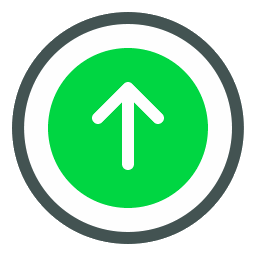